Jamaica’s culture is rich and diverse. Its dramatic, tumultuous history is key to understanding the island’s unique cultural vibe.
Book Your Flight

The capital and largest city of Jamaica. Kingston is the commercial and cultural capital of Jamaica with nearly a million people calling the city home.
Book Your Flight 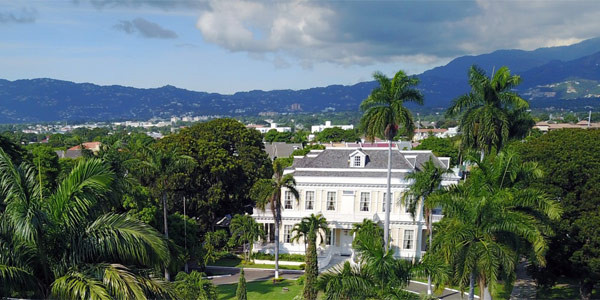 Jamaica’s culture is rich and diverse. Its dramatic, tumultuous history is key to understanding the island’s unique cultural vibe.
Book Your Flight 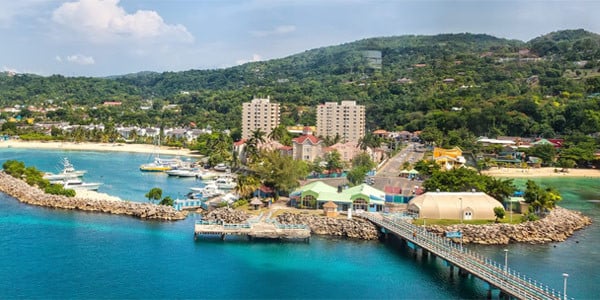 The capital and largest city of Jamaica. Kingston is the commercial and cultural capital of Jamaica with nearly a million people calling the city home.
Book Your Flight

Culture
Discovered by Christopher Columbus on his second voyage to the West Indies in 1494, the island was immediately claimed for the Spanish Crown. Within a few years of Spanish arrival, the inhabitants, the Tainos, a peaceful, gentle people were subjugated and forced to into labor. With little or no resistance to European diseases, they were soon decimated.

By 1513, the first Africans were brought to the island as slaves, as the Spanish sought to replace the Tainos on their farms and plantations.

As the island’s importance to Spain grew, her chief rival at the time, England, soon saw opportunity. In 1655, the English navy attacked, capturing the island and forcing the Spanish to flee to neighboring Cuba. In the ensuing confusion, African slaves fled to the surrounding mountains, eventually becoming “Maroon” run-aways, guerrilla fighters who later fought valiantly against English imposed slavery.

Today, most Jamaicans, 90%, are of African ancestry. Over the years, other ethnic groups have come including East Indians, Chinese, Germans, Jews, and Syrians/Lebanese. All have been instrumental in the nation’s development, creating the unique cultural and ethnic mix summarized by the country’s national motto: “Out of Many, One People”.

Location
Jamaica is in the West Indies, which is an archipelago of islands between southeast United States and northern South America. The island is in the Northern and Western Hemispheres and is surrounded by the Caribbean Sea.

Some Local foods
Jamaica is an exciting culinary destination. Each ethnicity that has made the island “home”, has invariably brought something to the “table”.

No visit to Kingston would be complete without a visit to the Bob Marley Museum. The building that houses the museum, originally Marley’s home, was purchased by him in 1975. It is where he lived, worked, relaxed, played and wrote songs. It became a museum six years after his passing in 1981.  Today, the museum stands as a tribute to a beloved artist and global icon whose message of “One Love” still resonates around the world.

• Devon House:
Devon House ice-cream has garnered a reputation for being among the best in the world.
Enjoy the ice cream and while there definitely take in the Devon House tour. Devon House is a spectacularly gracious mansion build in 1881 by George Stiebel, Jamaica’s first black millionaire.

Oh, also on the property, a variety of gift shops, a bakery and restaurants.

• Day Trip to Jamaica’s North & North Eastern Coasts:
Experience the thrill of seeing Jamaica’s countryside from her majestic Blue Mountains (and yes, they really do appear “blue”) to tranquil rivers to beautiful beaches and rainforests. Whether you choose a day trip to Ocho Rios or Montego Bay on the North Coast or to the sleepy eastern town of Port Antonio, you’ll be awed by Jamaica’s natural beauty.

Heading to the lush parish of Portland in the east? Make sure to bring your umbrella (it rains a lot) and definitely visit Boston Beach (the nearby jerk pork/jerk chicken is incredible but always, always ask the jerk vender to ”hold the pepper”, it’s HOT!!).